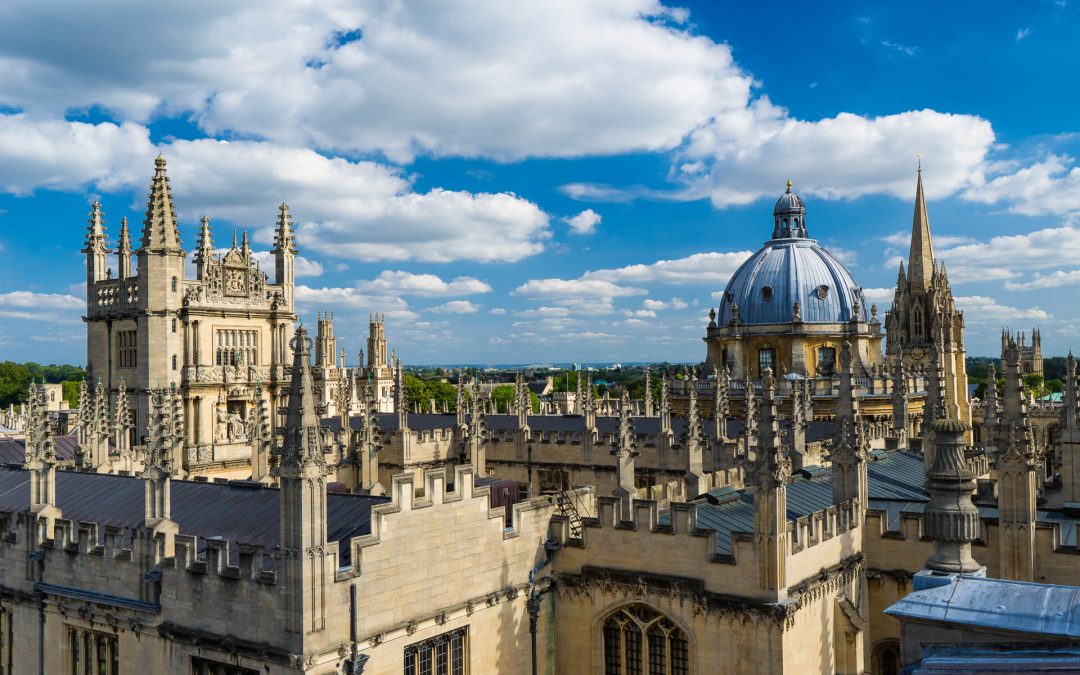 10 Free Things to Do in Oxford, England

Ah, Oxford! The City of Dreaming Spires is most famous for its 800-year-old University, but nowadays the city is a bustling cosmopolitan town with a mix of ancient and modern. While there are plenty of activities in Oxford that cost a pretty pound, there are plenty of free (but premium) things to occupy your visit. Here is a list of our favorite ten free things to do in Oxford, England. 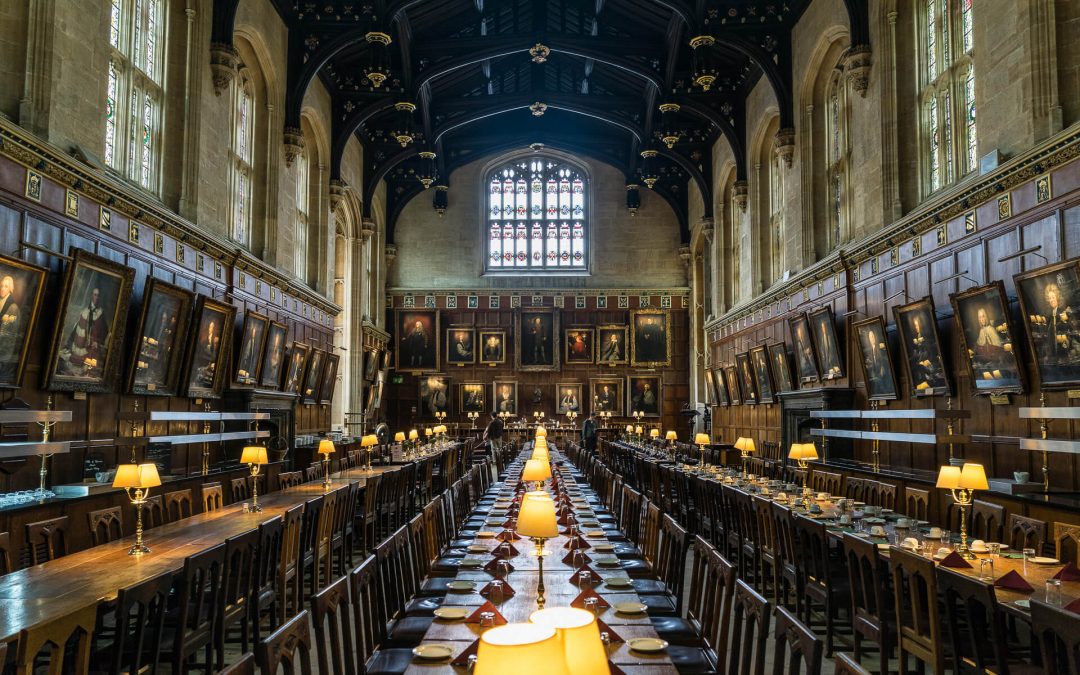 Getting the Shot: Hogwarts

The Great Hall at Christ Church College was used as the inspiration for the Great Hall of Hogwarts in the Harry Potter films. The location is beautifully impressive – and a challenge to photograph. Find out how to capture the empty elegance of the Great Hall, even on a day crowded with tourists. 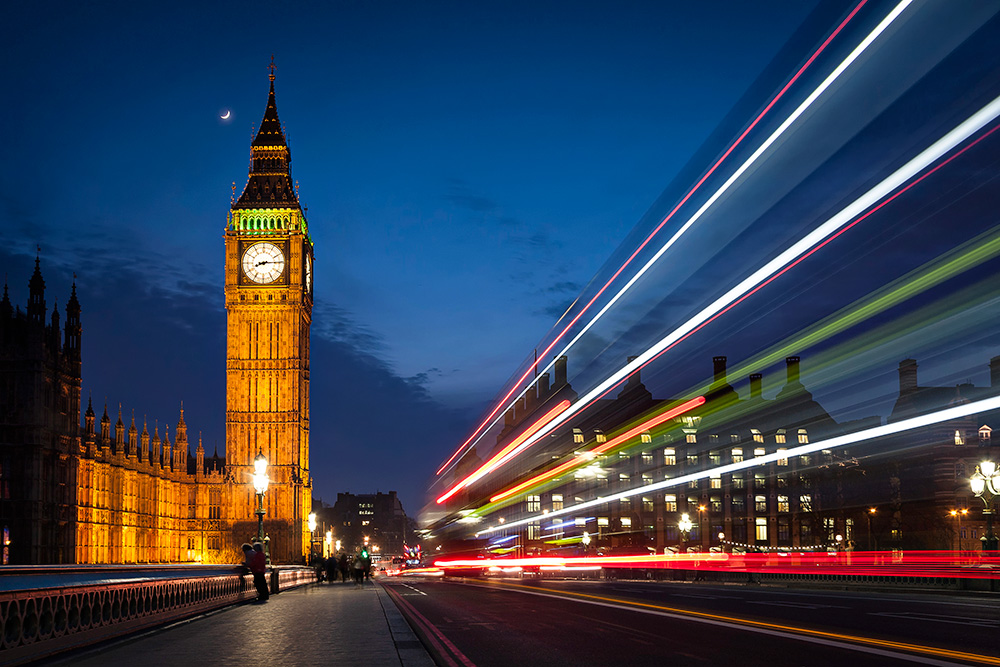 Getting the Shot: Big Ben

The clock tower at Westminster, colloquially known as Big Ben, is one of the most iconic symbols of London. Here’s how to get an epic shot of one of the world’s most famous landmark.

The Legend of St Frideswide

Let me tell you a story about a woman who once lived named Frideswide. Other than a sexy name, you must be thinking, why should I care about a woman who has been long dead? Here are 5 reasons:She founded a priory in Oxford, which later was incorporated into Christ... 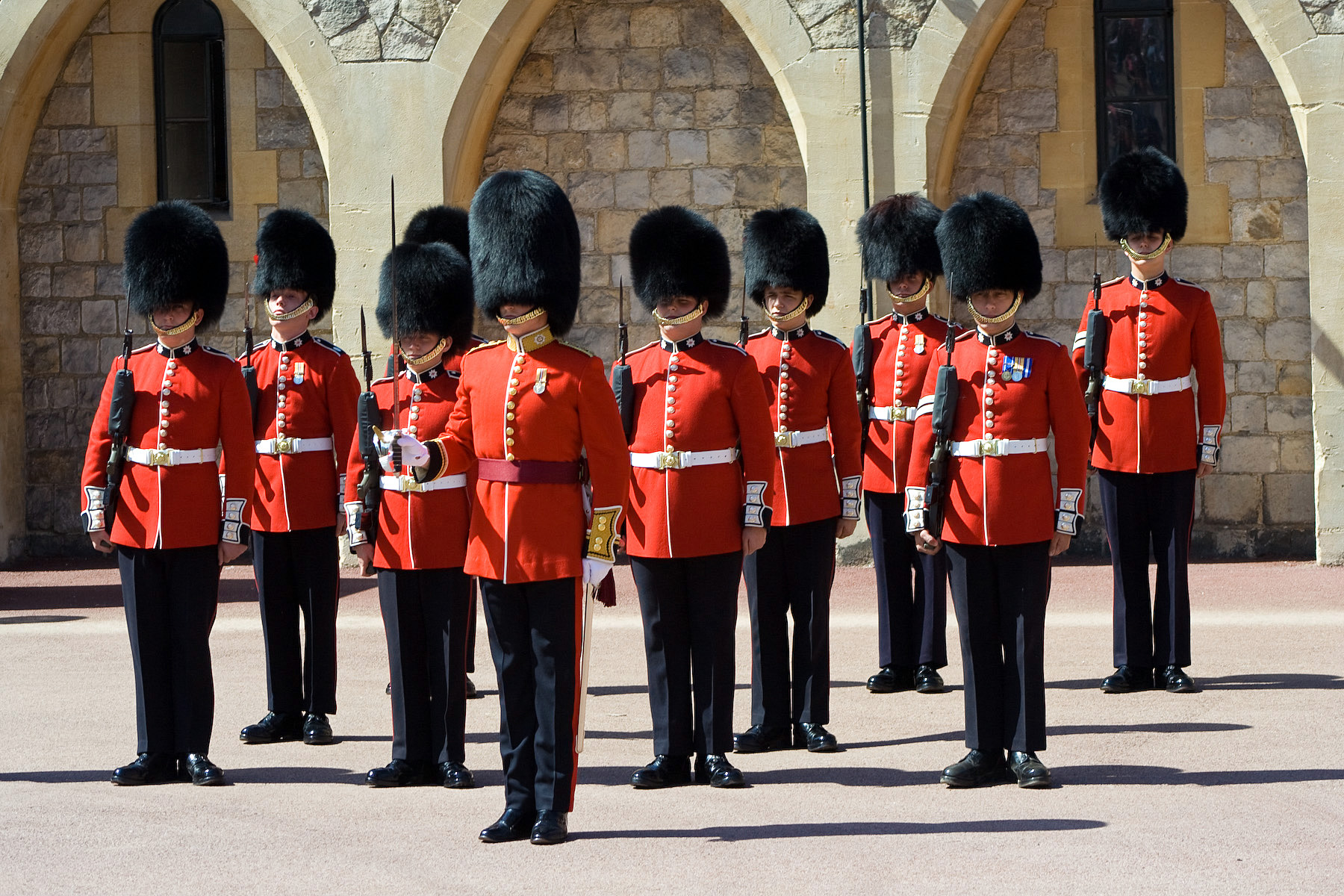 The Changing of the Guard

So you’re in London and hitting all the must-see attractions, which obviously includes the changing of the guard at Buckingham Palace.  You walk excitedly through St. James Park, with the beautiful Palace coming into view in the distance.  But as you get closer,...